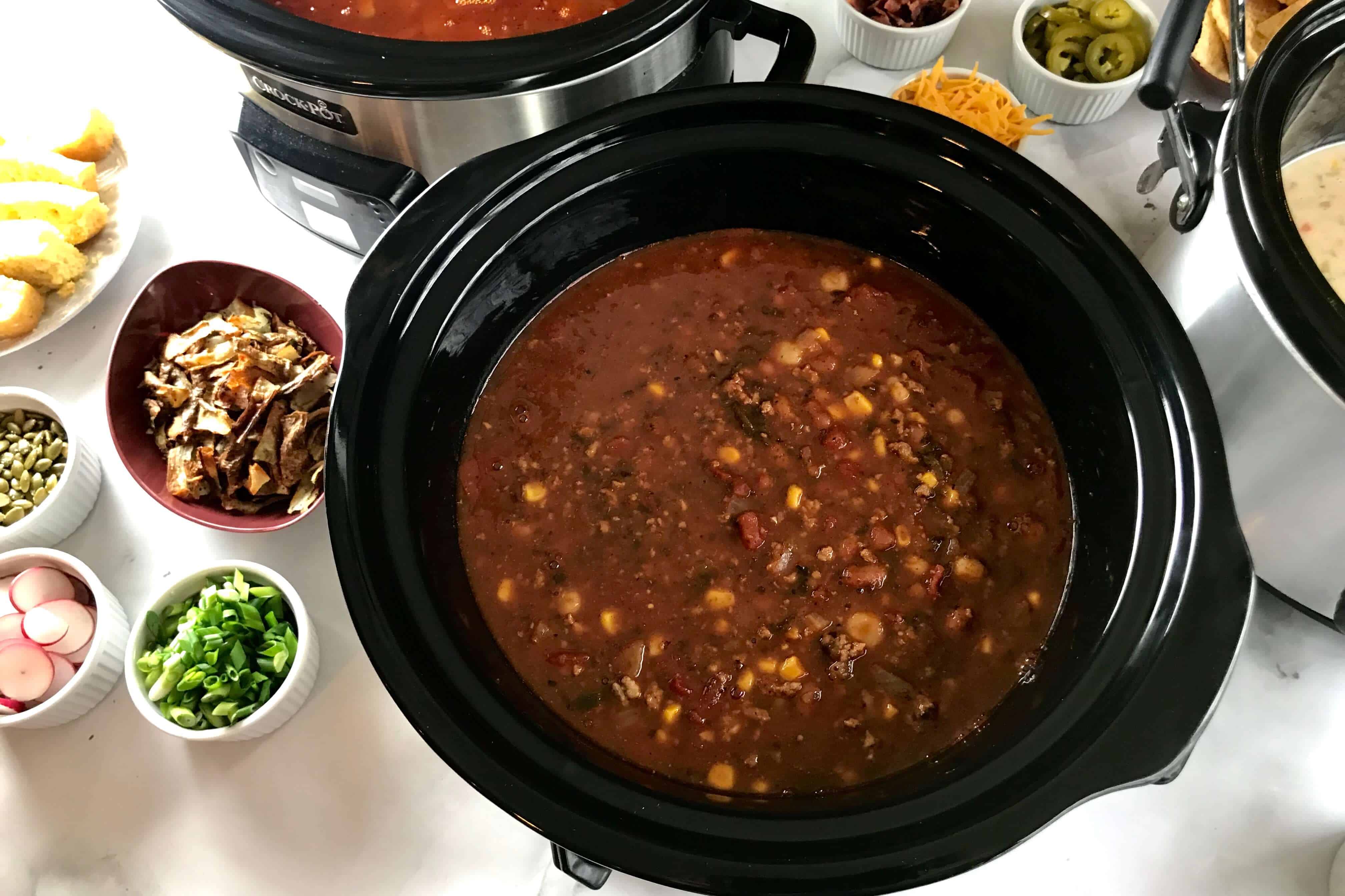 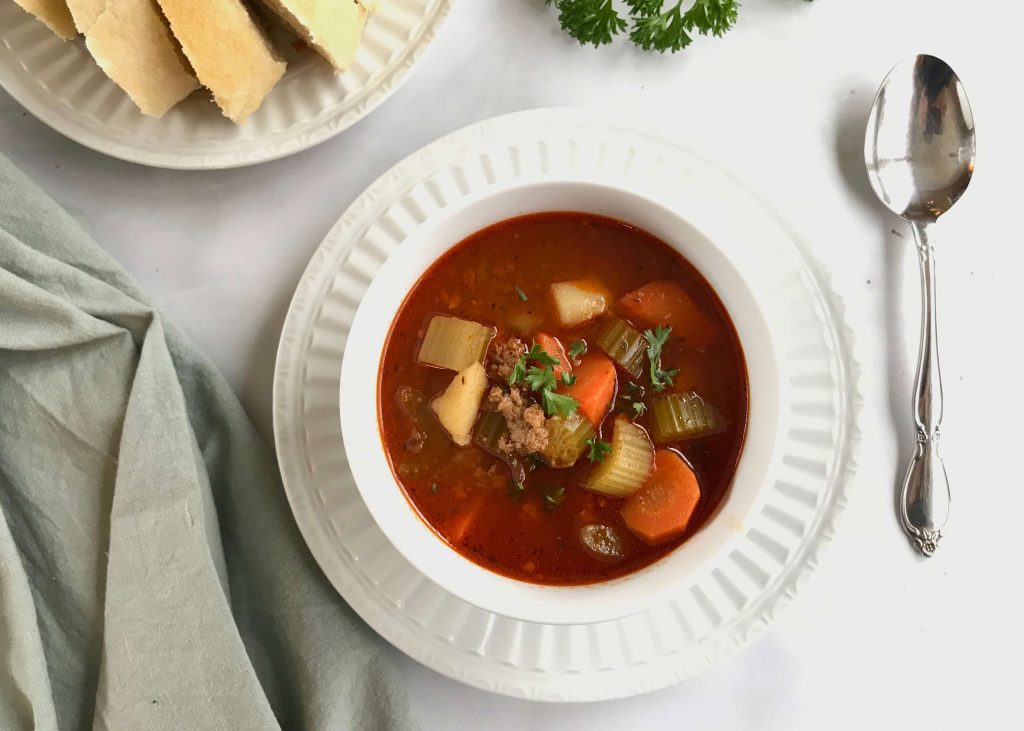 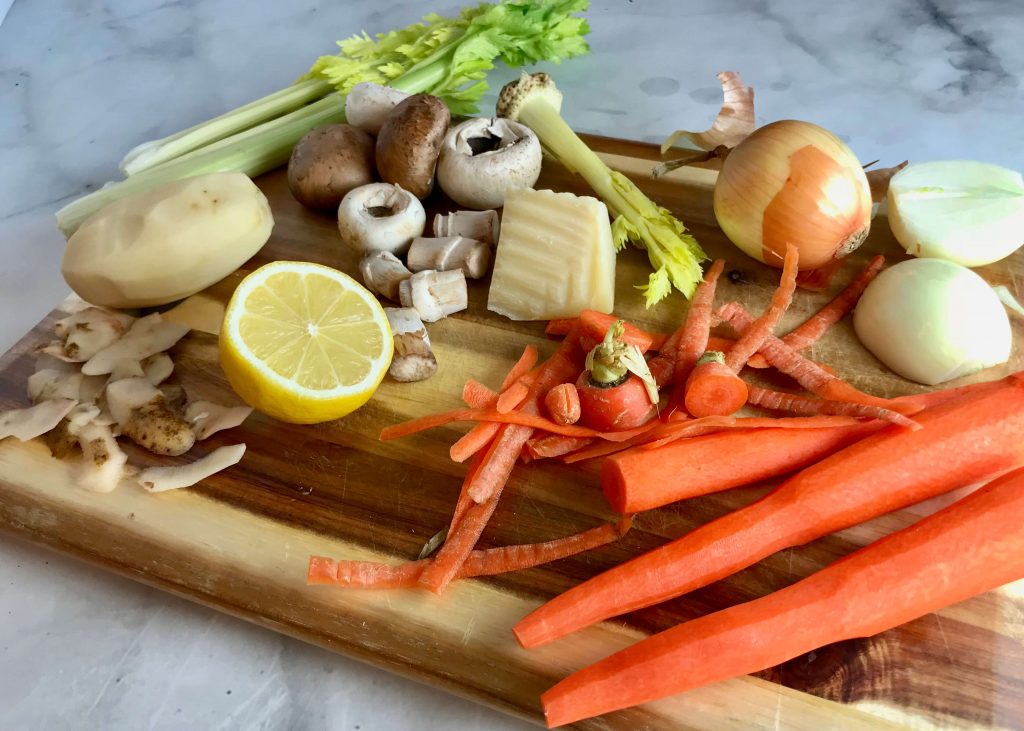 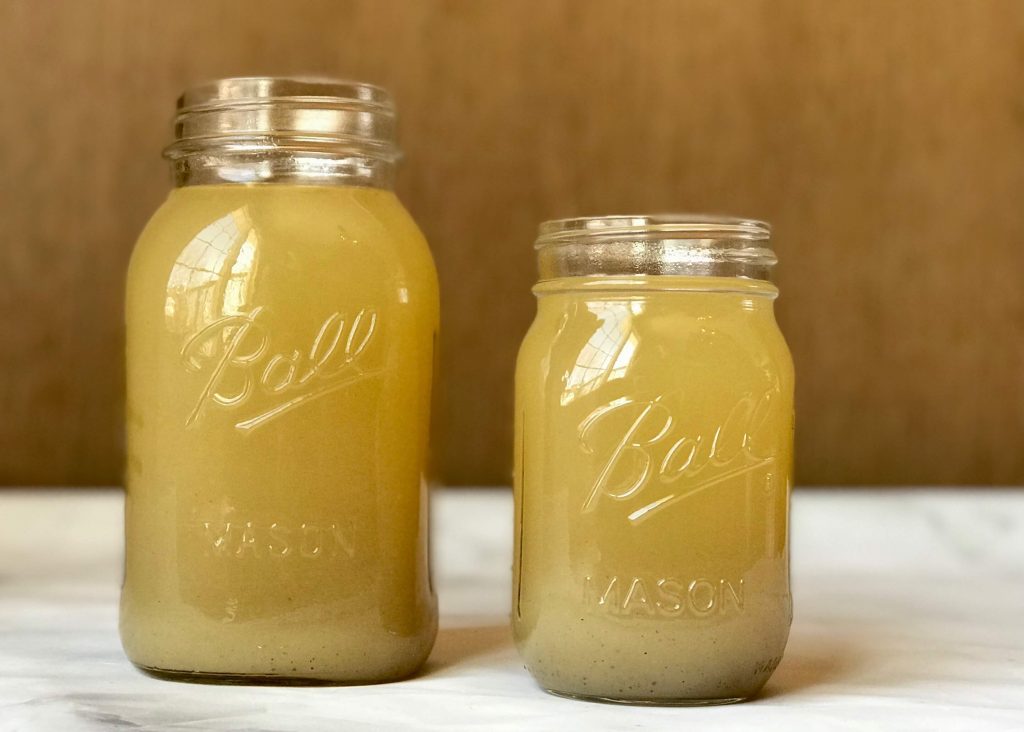 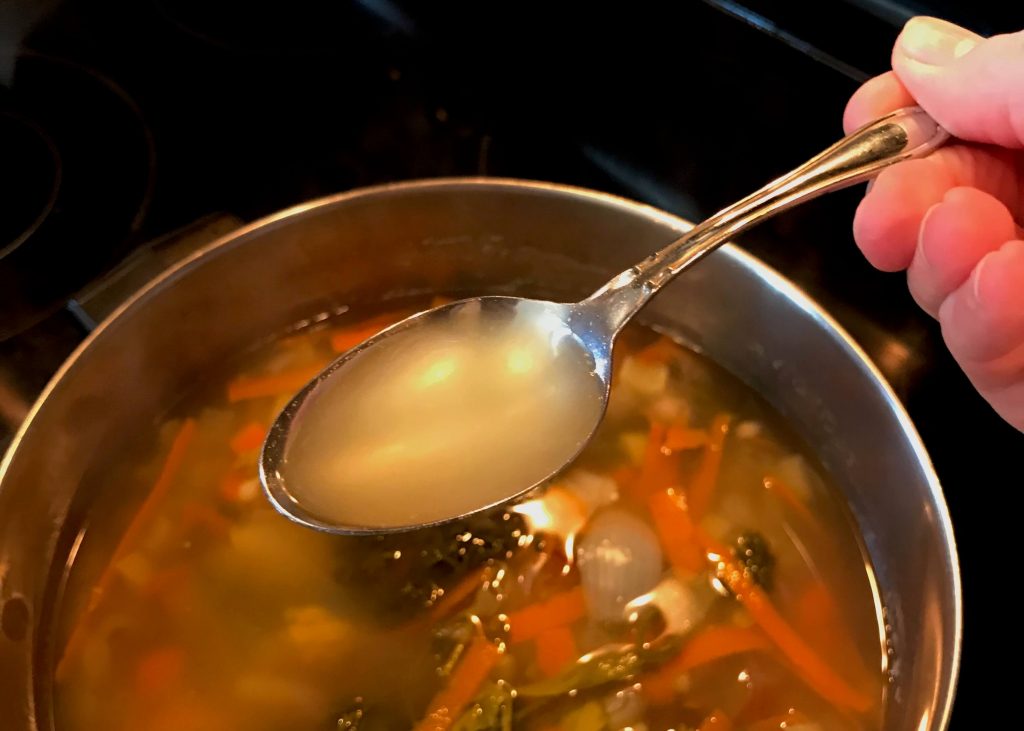 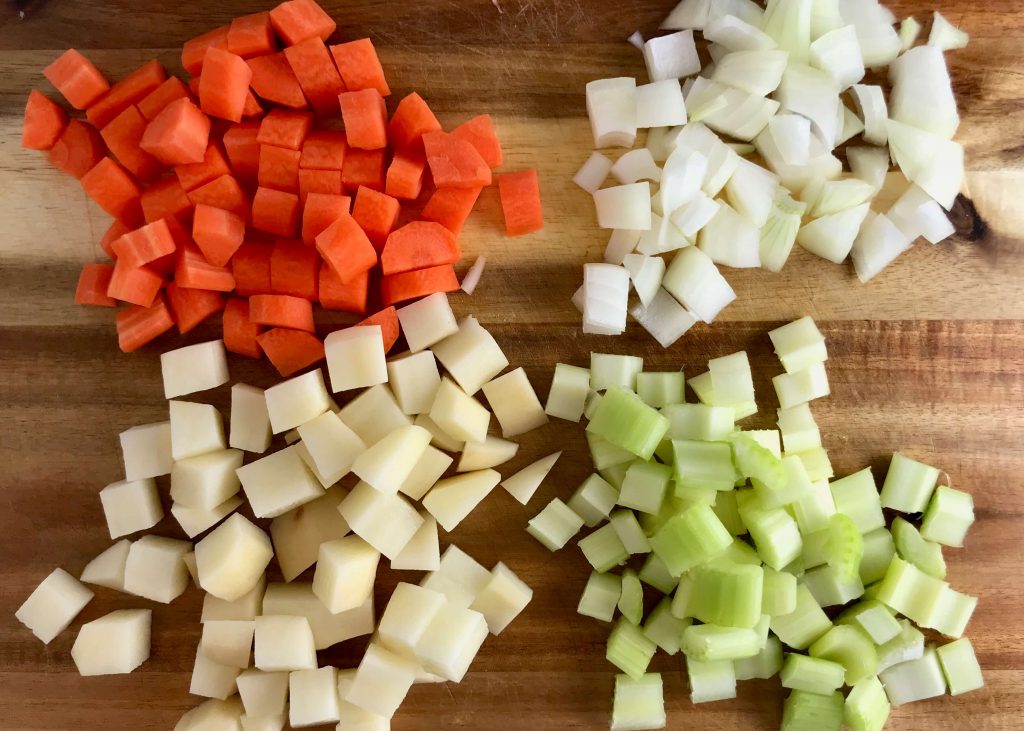 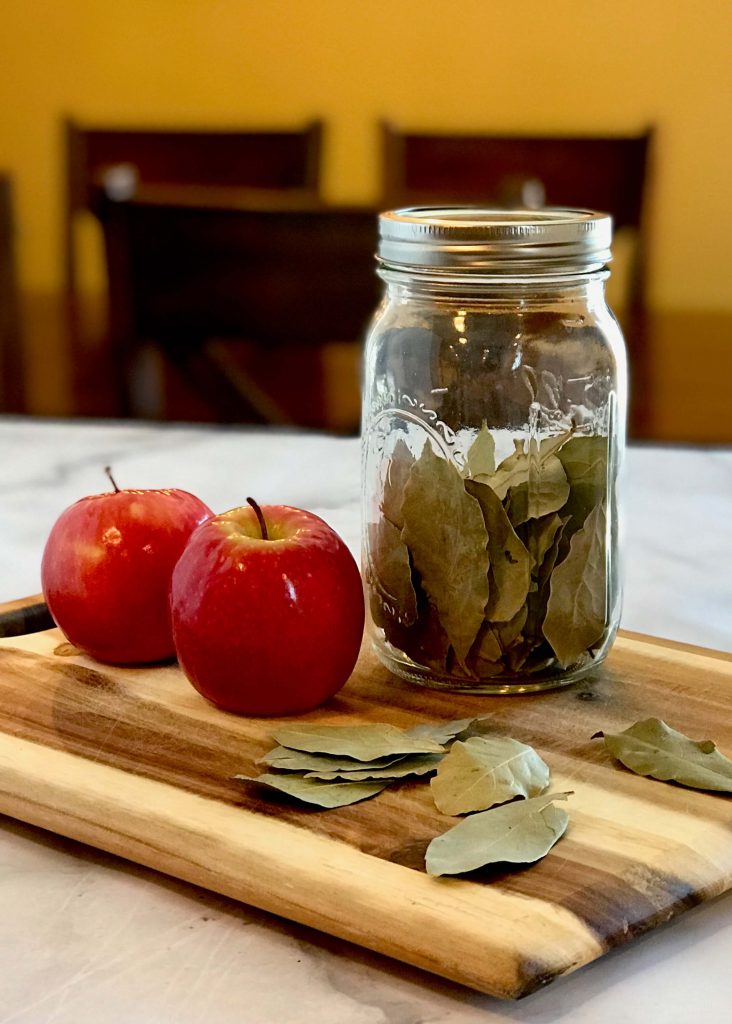 One month after returning from our Montana foodven

If the peck of peppers 🫑 Peter Piper picked wer

Like no other season, fall speaks to me. 🌾 It e

Two of my favorite recipes together in one bowl! I

“Nothing but sincerity as far as the eye can see

First the harvest … then the meal. Spaghetti Sq

I love a surprise. Small efforts that I’m not ex