Need a gravy shortcut? Give store-bought gravy the flavor, color and thickness boost it needs to be worthy of those creamy mashed potatoes with just a few simple tips and tricks. 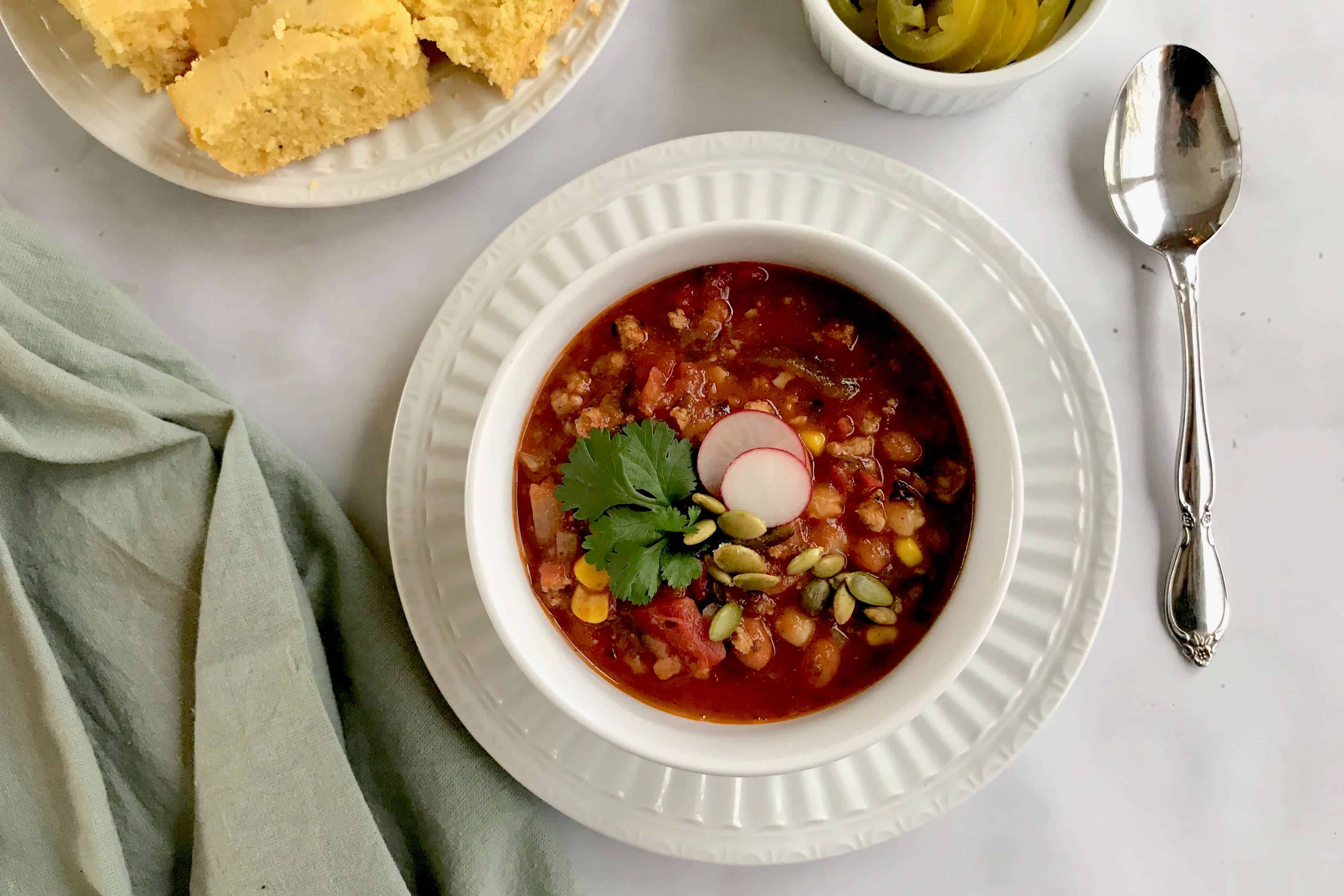 Everybody has their favorite chili. It’s one of those “my mom’s better than you mom” kind of things. For the record … MY mom makes THE BEST chili. This is not up for discussion. Maybe your mom didn’t make your favorite chili (shhhhh … I won’t … 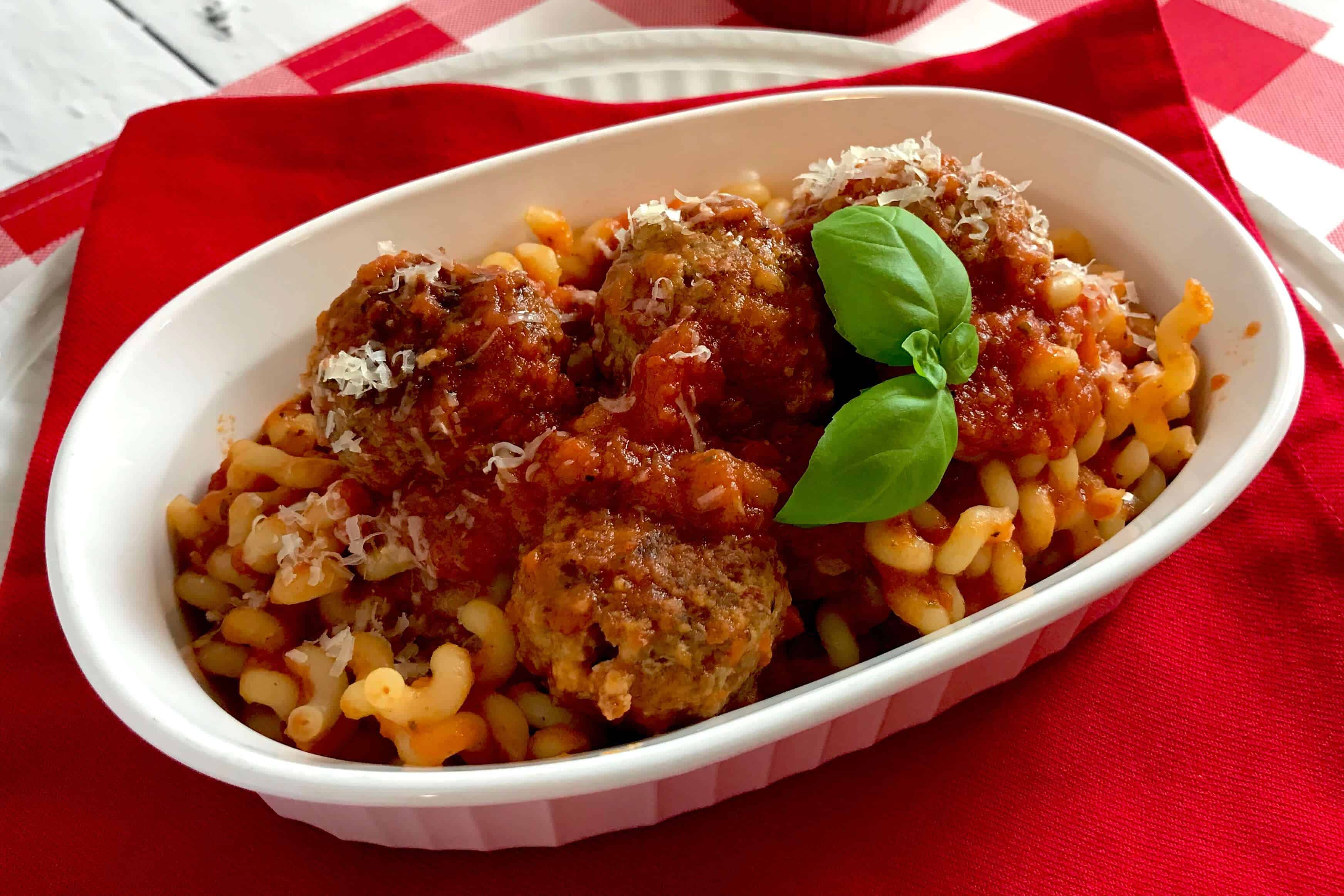 Childhood favorite, college staple, and affordable family dinner … amp up your spaghetti with these homemade meatballs! 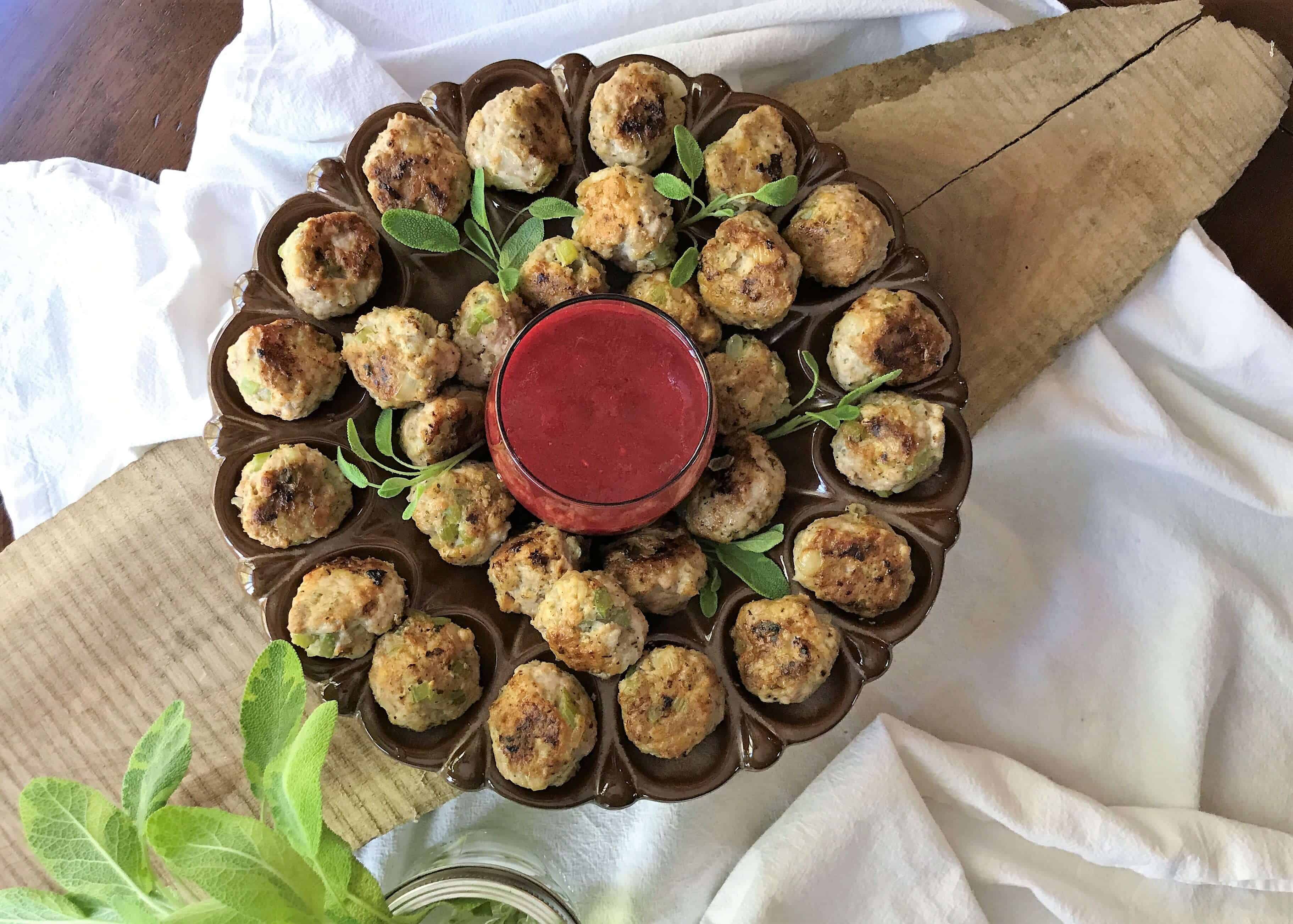 November. Halloween is over and everyone is jumping right into Christmas. Music, movies, decorations, shopping … Not me. I’m a Thanksgiving girl. I love everything about this holiday. I love the hymns we sing at church, the story of the Pilgrims and Indians sharing a …

Nothing compares to the state fair here in Iowa. I can say that because “Nothing Compares” is the slogan for the 2016 Iowa Sate Fair. Even though it is only April, and the fair is in August, twitter, facebook and the morning news shows are already alerting us to:

– the on-going controversy over when our schools should be allowed to begin classes for the fall (during the fair or after? It’s not as simple an argument as it seems!).

Sour Cream? In cinnamon rolls? I feel it is my res

One fork for you and one for me ... ready to dig i

Wishing you a new year filled with layer after lay

Just a few shots of the wonderful foods of Christm

This Christmas, don’t forget to give gifts to yo

I sure with my little eye ... something festively