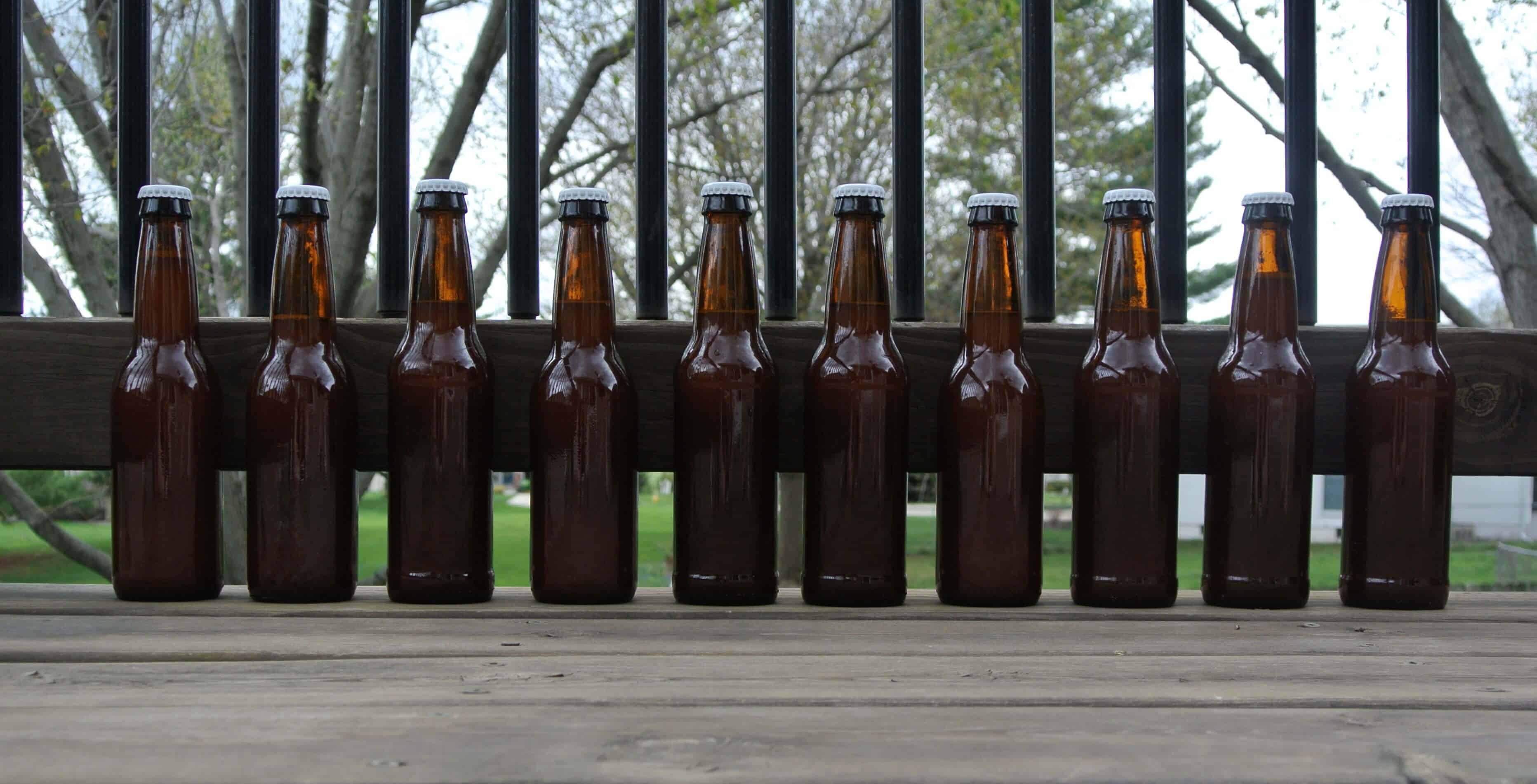 With today being such a great day, let’s talk about a beverage/hobby/topic that is near and dear to my heart. It’s National Homebrew Day! Hi everyone; my name is Nick, and I’ll be your pilot this evening. I’m typically around the blog monitoring feedback and editing my mom’s posts, but I thought I’d jump out and say hello for a change.

Let’s start with a little backstory. Beer has been around forever, and I mean for-ev-er. In biblical context, God made water on the second day and plants on the third. Those are two of the biggest ingredients in beer, so I like to think The Big Man had his priorities in order by saving man until Day 6. I mean, how The third (and possibly most important) ingredient, yeast, falls under the fungus kingdom, so I’m going to take creative license and throw that under Day 3 as well. Unfortunately, it takes time to make beer, so what does He do? He drops the concept of time on Day 4. Boom. Four days into painting this great canvas, we’ve got the makings of heaven’s nectar. Was this God’s intention? Maybe not, but I’m not going to say it wasn’t, either.

Beer production has been around for millennia. However, the homebrewing hobby has exploded in the last couple of decades with microbreweries popping up all across the country, turning what was widely considered a drinking problem into an eloquent and colorful hobby. Woohoo!

In fact, the #DrinkLocal culture has become so popular, it’s becoming more surprising to find a town without a brewery than finding one that does. As more and more variety saturates the market, more and more people take interest in creating their own personal recipe. Whether drawn by the ability to have a keg of your own making on tap at home, the possibility of hitting it big with a new style, or the thought of crafting the perfect recipe to win local homebrewing competitions, brewing shops are gaining momentum, and it’s becoming easier and easier to try out the latest craze.

Enter the Picnic Life Foodie crew! As previously seen on the blog, beer is versatile in cooking. It can be used in making bread and pizza crusts. You can also put it on ice cream (don’t look at me like that, people do it), and it makes for a great addition in cheese dips. Hint-hint to the author of this blog for future post ideas.

No surprise here, but there is often a beer in my hand at sporting events and family gatherings. I’ve been getting more and more interested in the brewing world, or brewniverse if you will, over the past few years, mentioning the possibility of homebrewing only a couple of times. Sorry for the brewniverse pun. That was bad, and it won’t happen again.

I received an all-in-one brewing kit for Christmas courtesy of my girlfriend. She gets me. And we finally got around to using it about a month ago. We used the Brooklyn Brew Shop’s Everyday IPA kit. It came with most of the equipment we needed, and what wasn’t included we had in the kitchen. For ingredients, the pack comes with 2.5 pounds of a dry malt-grain mixture, a packet of dry yeast and one pack each of Chinook and Columbus hops. You can find information on the brewing process, other recipes, videos and FAQs on the Brooklyn Brew Shop website.

To over-simplify the process, make oatmeal, drain the liquid and add water, boil the liquid, add the hops, pour it into a gallon jug and add the yeast. Obviously, it’s a lot more involved than that, but that’s the gist of it. We found the most tedious and ongoing problem to be temperature control. The different stages of the brewing process take place at different temperature ranges, each step of the process being finicky on its required level of heat.

Once the unfermented beer is in the fermenter, it sits for 2 weeks to let the yeast react with the sugars in the wort (pronounced like work but with a ‘t’). Then you add a simple sugar (ours called for honey) and bottle it. Once in bottles, it sits for another 2 weeks. Yeah…4 weeks was a long time to wait. We went to the store  a couple times to get beer while we were waiting.

This brings us to this past weekend, when we finally got to try our brew! It wasn’t anything groundbreaking, and that’s both expected and not bad, considering to possibility of exploding bottles (yeah, it happens). The kit we used made a one-gallon batch, or about ten 12-ounce bottles, give or take. The final product was pretty tasty, and I’ll definitely be enjoying them this week.

Overall we had a lot of fun with the process, and I can’t wait to try out some other recipes / kits once I upgrade in equipment. In the future, you may see the occasional post from me on the subject, and who knows, maybe I’ll strike gold with a recipe and be able to retire at 40! Likely? No. Possible? Eh. I’ll just enjoy the hobby for now.